Hattiesburg, Mississippi – On Thursday, July 29, the United States Civilian Board of Contract Appeals ruled in favor of the City of Hattiesburg regarding its arbitration with FEMA over replacing Fire Station #2 on Edwards Street, which was damaged in the 2017 tornado that wreaked havoc throughout the eastern and southern parts of the city.

The decision, which was made by a three-person panel, cited that “FEMA has incorrectly excluded certain repair and replacement costs in its fifty-percent analysis. We accept the city’s fifty-percent analysis and therefore determine that the City of Hattiesburg is eligible for the costs of replacing, rather than repairing, the fire station with a 5,900-square-foot facility.”

“This has been a long, hard-fought battle to go after every available financial resource in order to rebuild both Fire Station #2 and Timberton Park Complex. Rebuilding them to the standards to which our neighborhoods deserve has always been the priority,” said Hattiesburg Mayor Toby Barker. “We’re pleased that the CBCA ruled in our favor regarding Fire Station #2, and I look forward to beginning the process to get the project on track for development.”

With this decision, FEMA will amend the Project Worksheet to rebuild Fire Station #2 as a 5,900 square-feet facility that meets current-day requirements for Fire Station Construction Codes and Standards.

Barker added, “I know that this process has taken more time than the neighborhoods and the department have liked, and it may take a little longer due to re-entry into the project proposal phase. But this is a significant step forward. We will not sit idle until these projects are restored to the investments they are worth.”

Arbitration was the final step in FEMA’s appeal process, which is pursuant to the provisions of the Disaster Recovery Reform Act Section 1219, which amended Section 423(d) of the Stafford Act (42 U.S.S. 5189a).

This step came after the City received notice in November 2020 that an appeal sent to FEMA over insufficient funding obligations for Fire Station #2 was denied. The City’s appeal for the Timberton Park Complex, which was also damaged during the 2017 tornado, is still pending.

While the destruction of Fire Station #2 In the 2017 tornado qualified under FEMA’s 50% ruling for replacement, the funds obligated ($259,312.00) by the organization did not match what it would cost to replace the facility.

The facility, initially built in the 1960s, met standards at the time as a 3,200-square-foot facility. However, to meet current-day requirements for Fire Station Construction Codes and Standards, the city needs to build a much larger facility. As construction costs have risen in approximately 60 years and with the need for a larger space, the funds originally obligated would barely cover an eighth of the estimated cost to rebuild.

A timeline for Fire Station #2 is as follows: 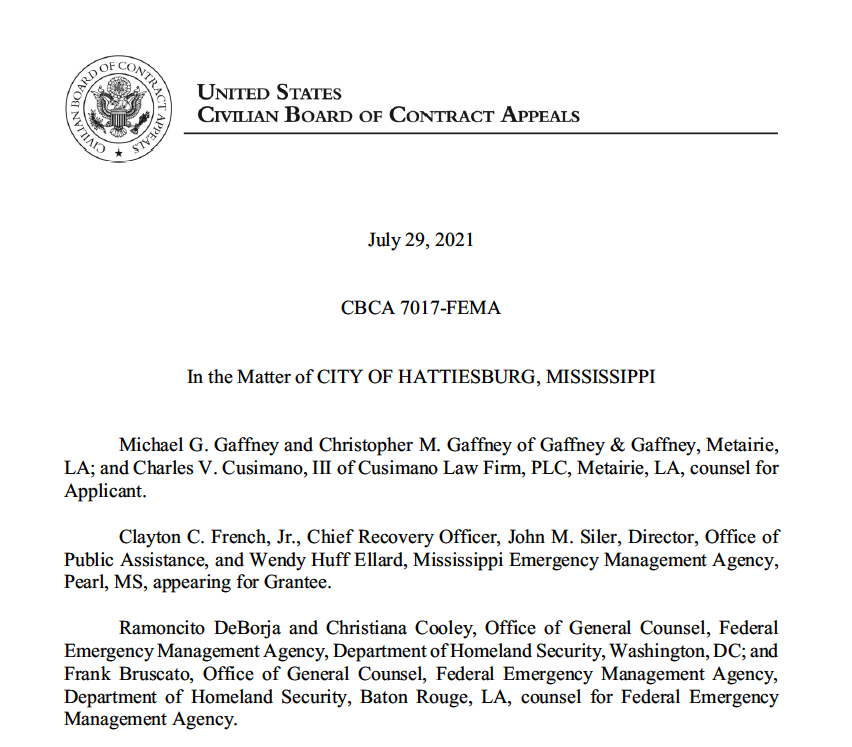 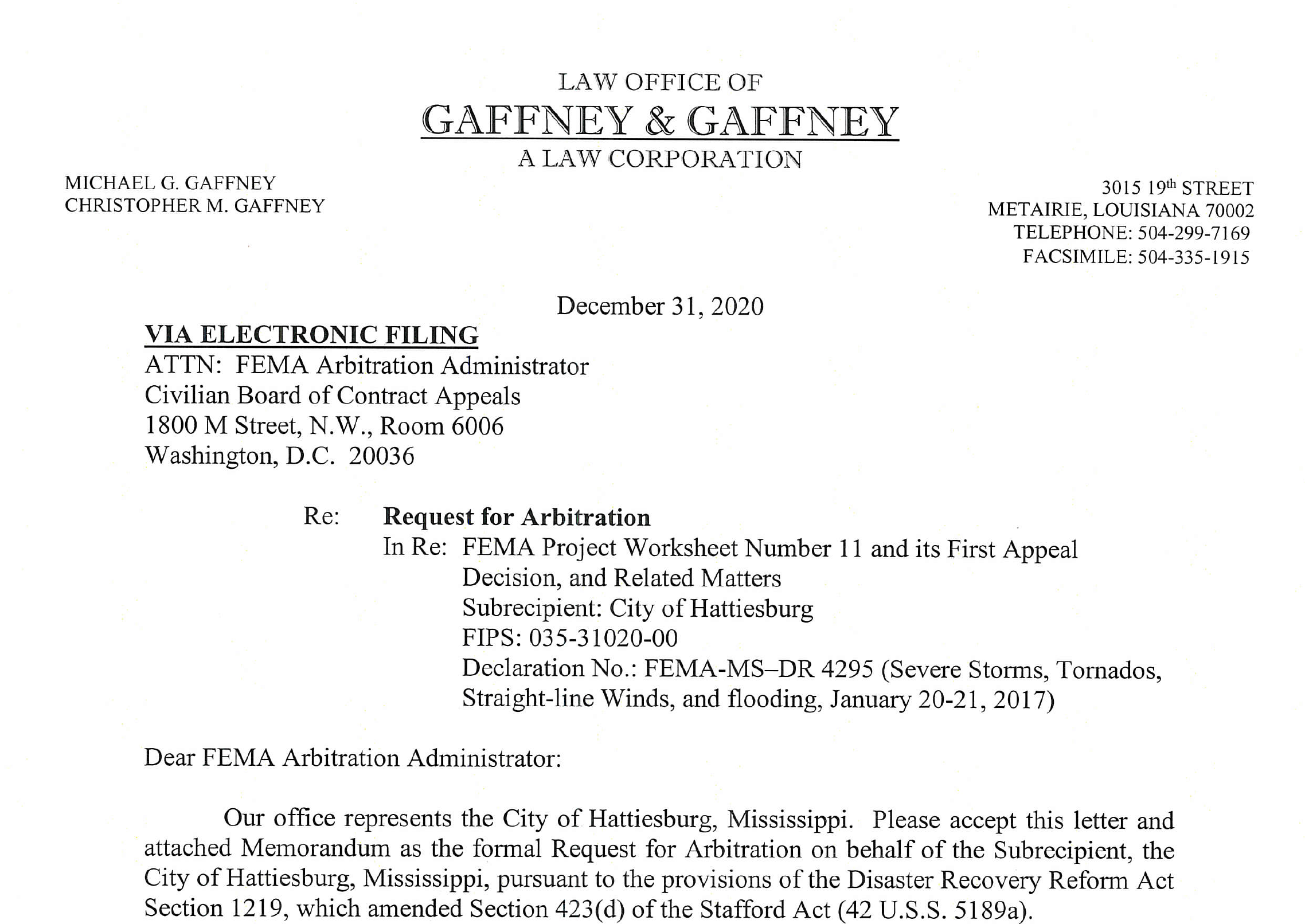