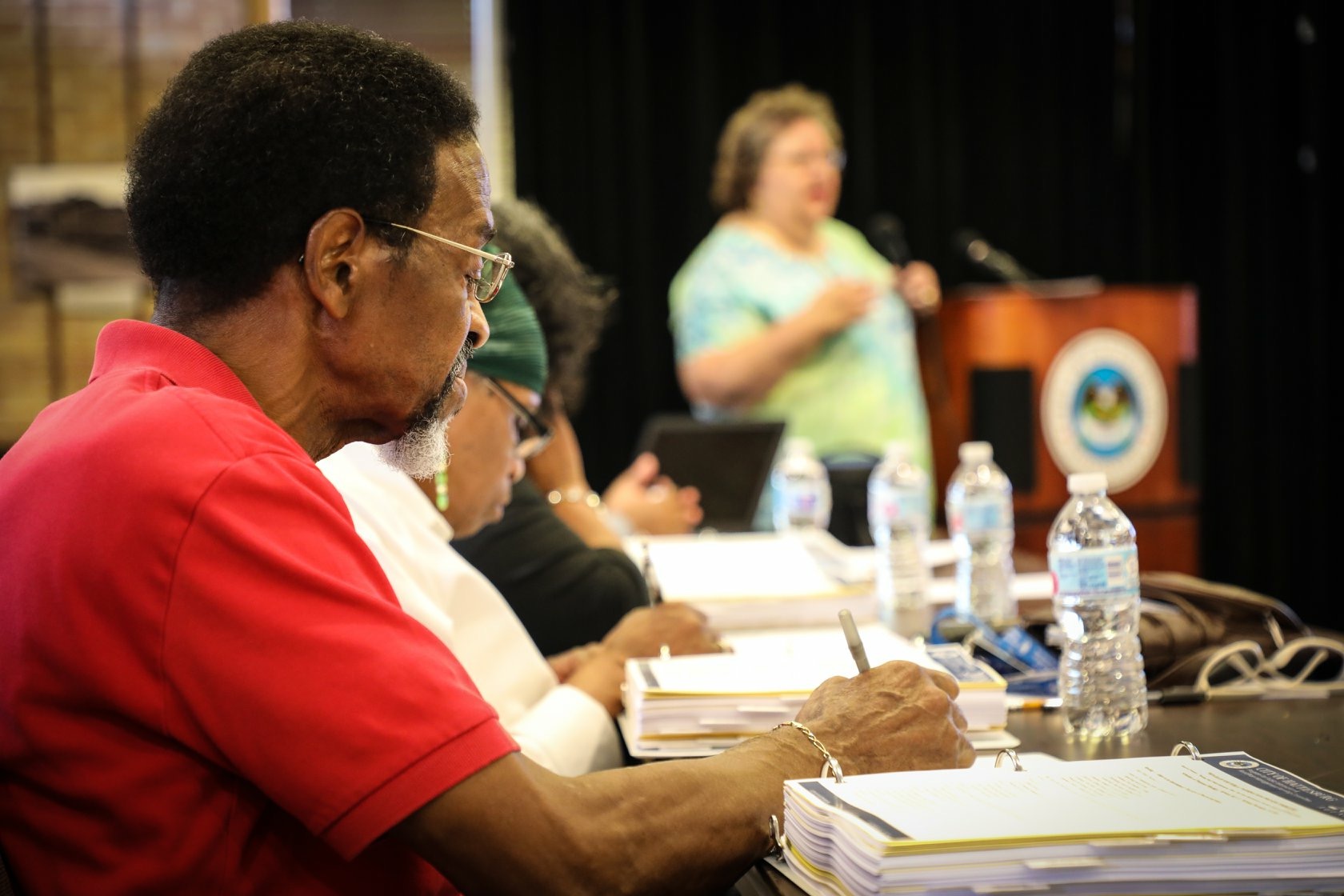 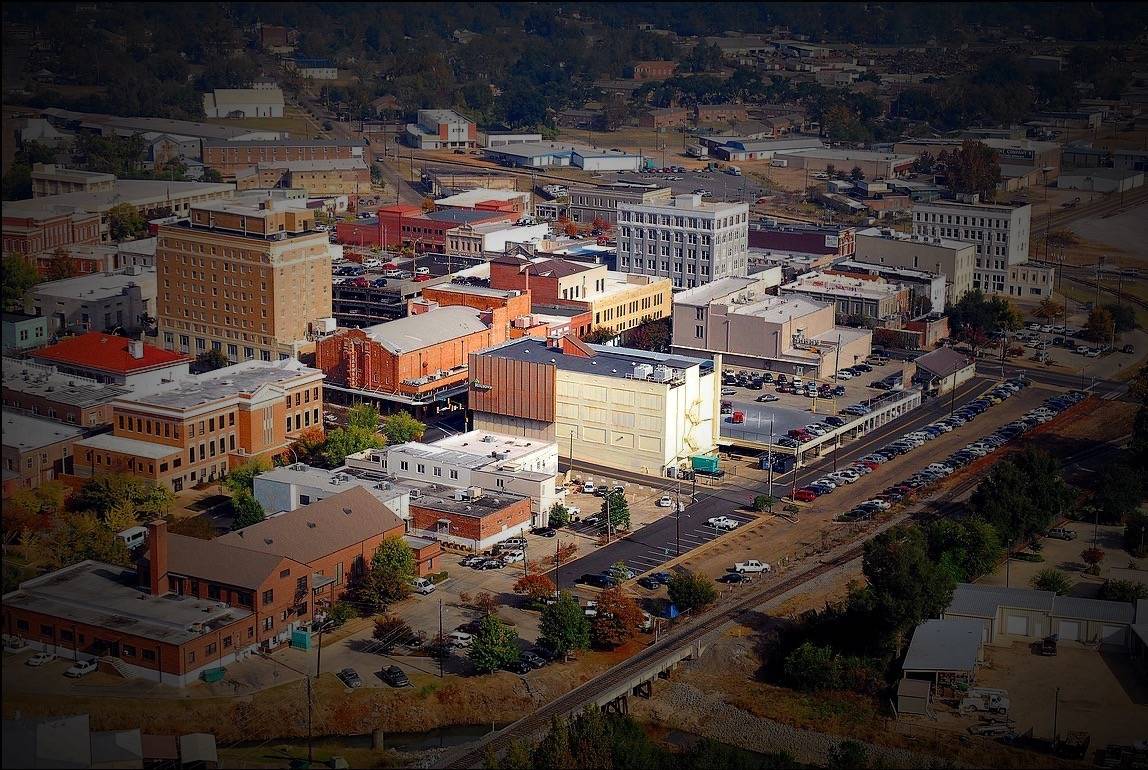 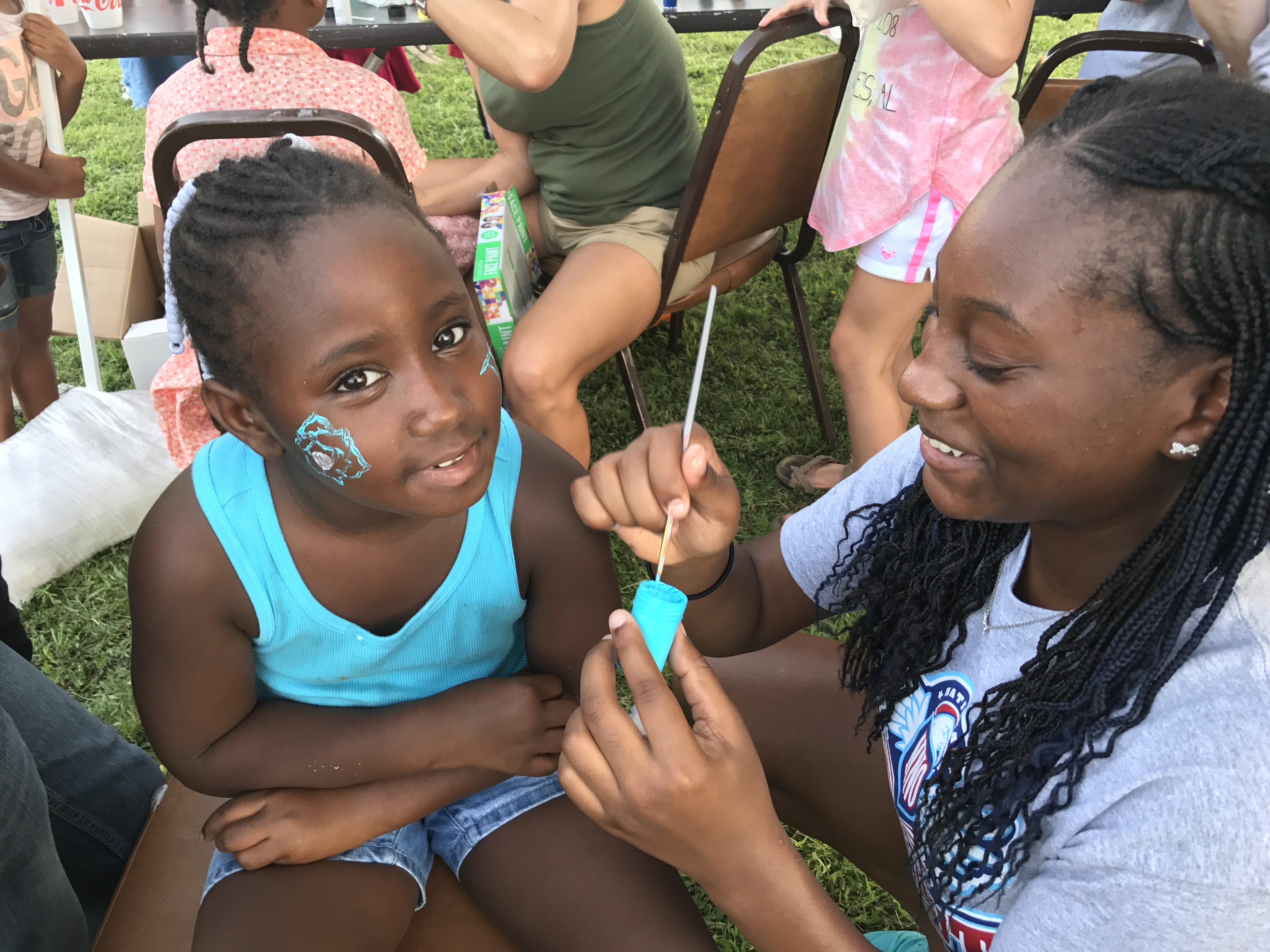 Periodically throughout the year, the City’s administrative team releases a list of paving projects to serve as a blueprint for what residents can expect in regards to paving across the city.

Since June 2017, five lists have been released. All identified streets were chosen based on requests by City Council members and feedback from neighborhood associations through town hall meetings hosted by the Mayor’s Office, social media comments and requests made by phone. All lists can be found below.

* – sections of these streets are in Ward 5