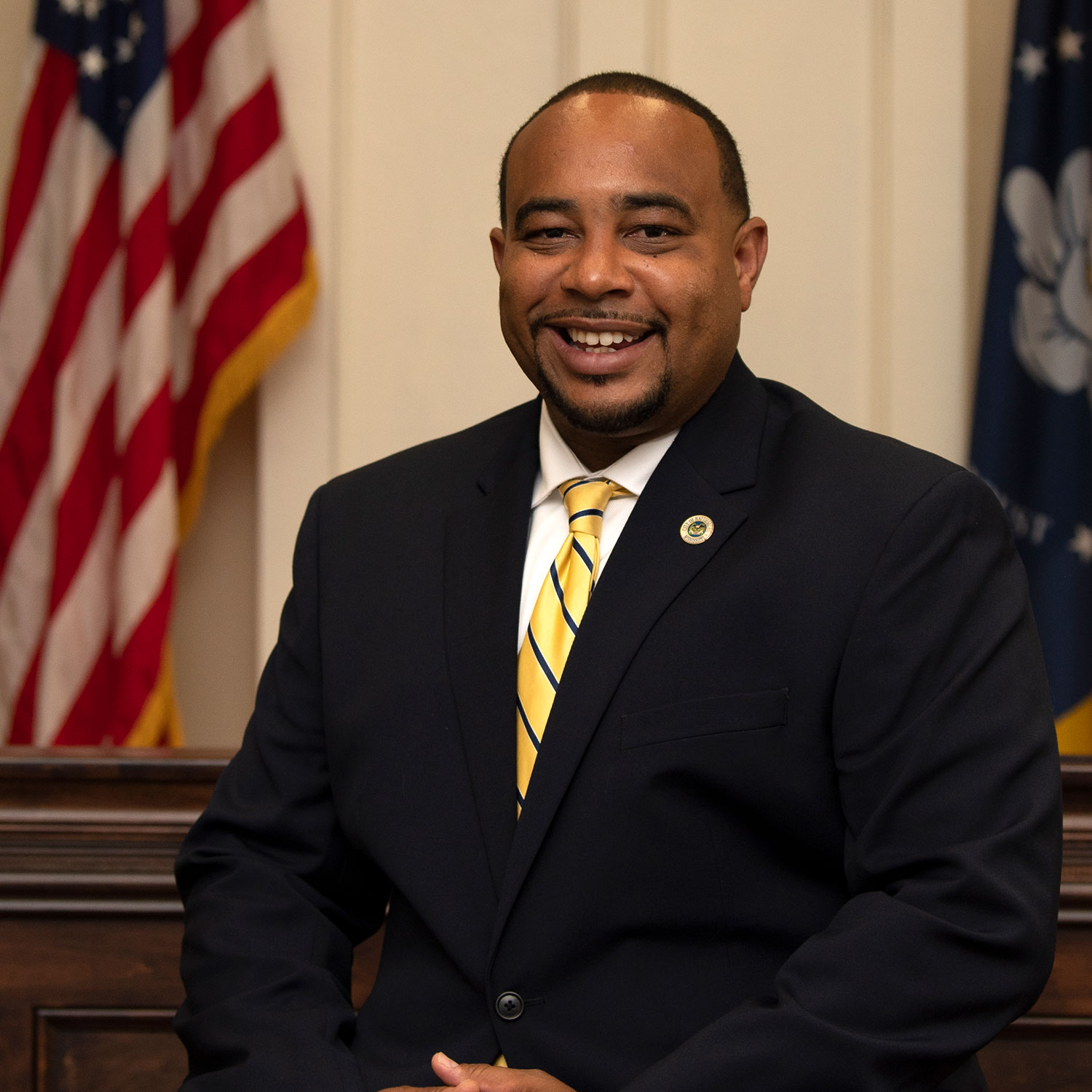 Councilman Brown is a native of Hattiesburg and has lived in Ward Five for 16 years. As a graduate of Oak Grove High School, he attended Mississippi State University for two semesters. He then transferred to The University of Southern Mississippi and earned a Bachelor of Science degree in business administration (2004).

He is the owner of Brown Lawn Service, which he established in 2009. Until his election to the City Council, Councilman Brown served as a substitute teacher with the Hattiesburg Public School District. His career has also included work in the management programs at Walgreens and Sanderson Farms, Inc.

He and his wife, Evette Taylor-Brown, have been married eleven years and have a seven-year-old son, Nicholas Brown Jr.