As the director, he will lead the following five divisions that fall under Urban Development: permitting, building inspections, code enforcement, community development and planning.

Quinn has been acting as the department’s interim director since January 2022.

“Wiley Quinn has vast public and private sector experience, and he is uniquely suited to lead the Urban Development department during this period of growth and development,” said Mayor Toby Barker. “Hattiesburg carries so much momentum, and Wiley will continue evolving our processes to be more customer-friendly while safeguarding the quality of life of our neighborhoods.”

Before Barker’s administration, Quinn previously managed the Code Enforcement division from 2009 until 2015 and came back to Hattiesburg in 2019 from the City of Meridian, where he served the residents of Meridian as the code enforcement manager.

In addition to Quinn’s career history with the City of Hattiesburg, he also spent five years with the United States Marine Corps, 20 years at Georgia Pacific and seven years as a Walthall County Supervisor.

Quinn’s appointment will be on the Hattiesburg City Council agenda for review and approval on Tuesday, September 6. 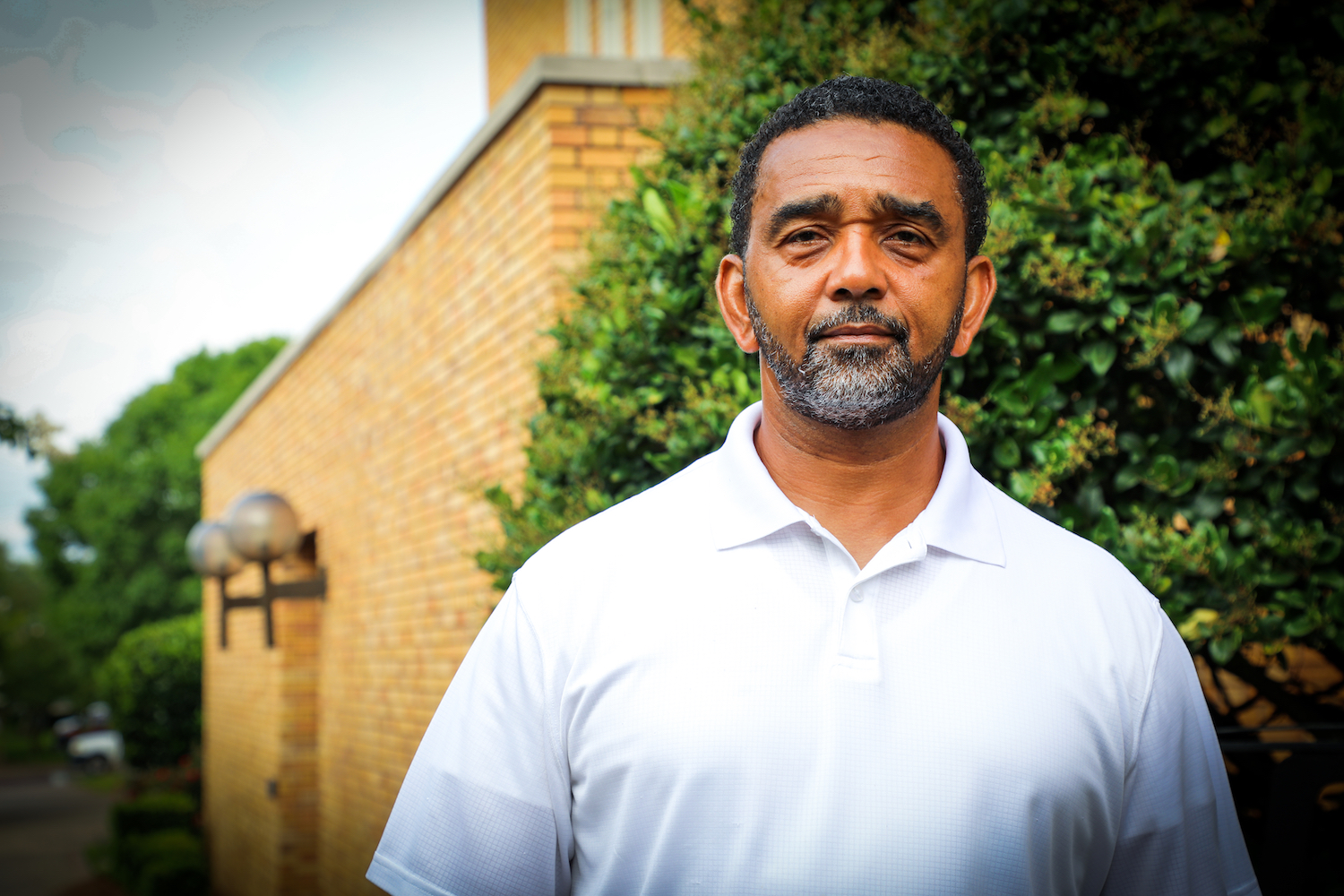